Lessons, games and activities – this is what makes learning English fun and easy for young learners. The programme has been developed by British experts to meet the need of children of all ages. Upon completion of each level students are awarded with certificates.
Try

Our teachers are CELTA holders, ensuring the highest possible quality of teaching.
They are highly experienced and are continuously upgrade their skills. 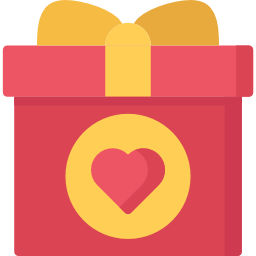